Avoiding the Bogging Down of Servers

Home / Blog / Avoiding the Bogging Down of Servers 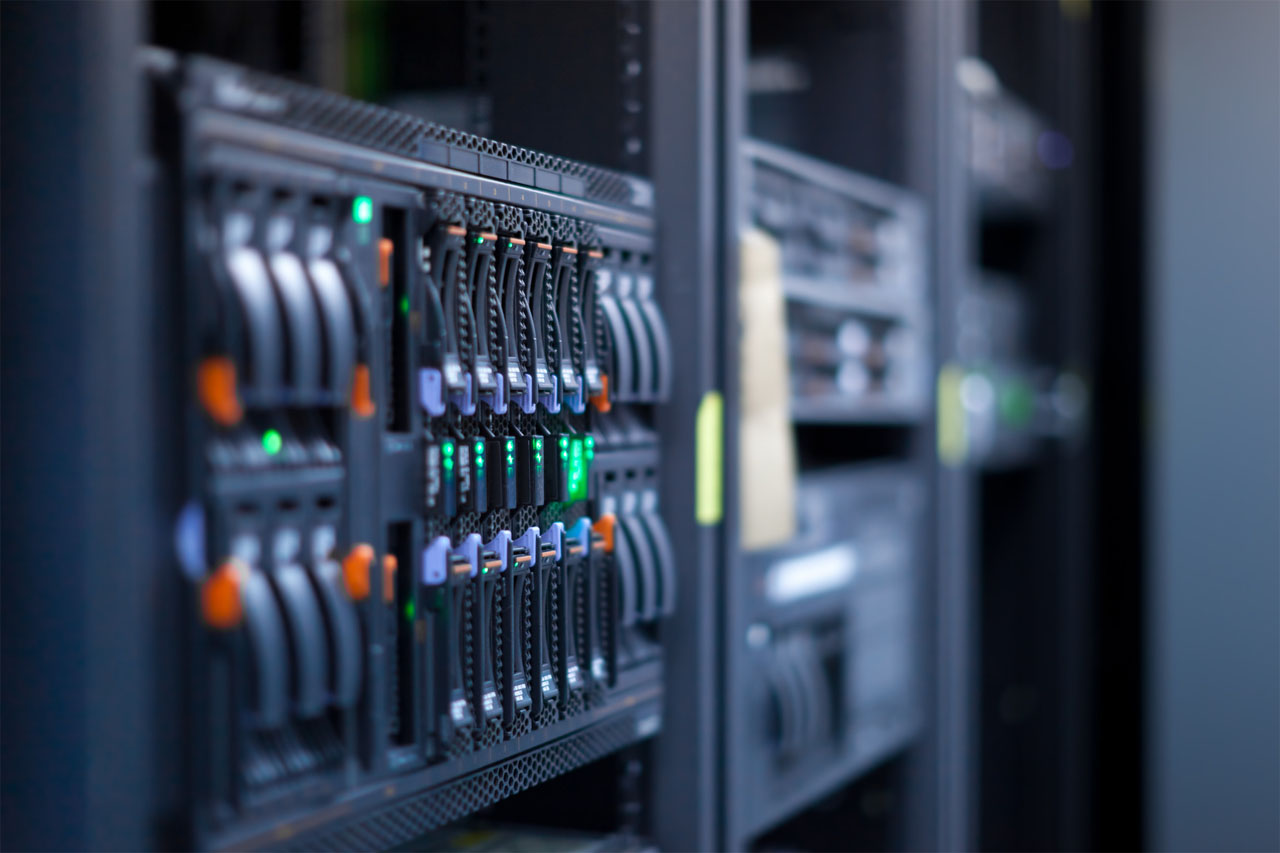